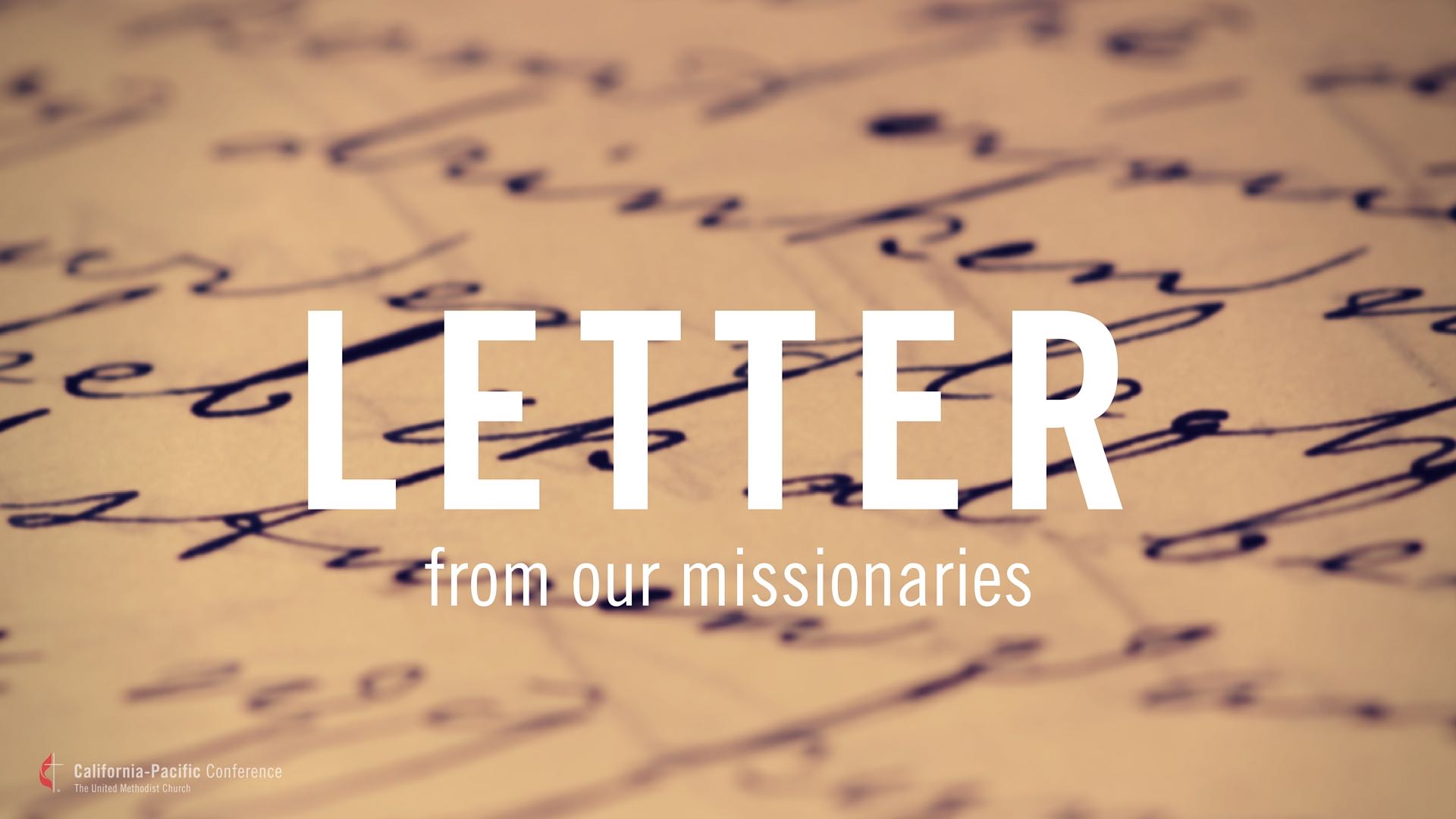 It has been several days without power and our phones have lost charge – so we have been out of contact for a time. But we’ve driven to Suva to send this update. Slowly but surely, on this southeast corner of the island things are returning to normal. Each day we see large supply planes from New Zealand flying into the Nausori airport carrying supplies for the hard hit communities about an hour north of us. It is amazing what a difference an hour can make.

The storm has been described as one of the worst in the southern hemisphere – and many of the faculty at DTC who have lived long in this country confirm that. “Domo” means throat, a DTC Lecturer said to me. “And bula means life. To use the words together is a way of describing a fear that chokes life from the throat.” The phrase describes her feelings last Saturday night, when the wind roared around the small, wooden houses of Davuilevu. She had not experienced anything like it since the hurricane that hit Fiji in 1972.

We are very grateful at Davuilevu. Our community is slightly inland and on high ground. While we are still clearing felled trees and know that the downed power lines will stay “down” for at least another week, we were spared major structural damage. Many of the houses have water damage from cracks in the roofs and windows, but they all have their roofs…which is not the case for many of our pastor friends, teachers and chaplains on the north side of the island. In the area to the north – where the eye of the storm came ashore – a student who graduated last year and is now working as a chaplain in a secondary school had her home destroyed. Another pastor spent the night in his bathroom with his three young children after his home was blown away. Four sons of students here on campus had the ceiling of their boarding school dormitory collapse. Amazingly, none of these families sustained injuries.

The death toll does continue to rise as news comes in from the remote villages of Vanua Levu (the large island to the north). Currently, that number stands between 10-20. But most of the hardest hit areas are still out of cell phone contact, and that has been one of most difficult things for our students. Many have family members in villages that stood in harms way but have been unable to confirm their safety. There are a number of reports of villages that lost all of their homes. We know that the family of Wes’s yaca (namesake) lives near some of these villages. We have not yet been able to reach them.

In the midst of the uncertainty, Davuilevu has been shining its light. On Saturday night, as her family mopped up the water that was already pouring through the windows, a lecturer called our home. “We just wanted you know to know we are standing together with you in prayer,” the lecturer said. Although our homes were separated by darkness and howling winds, our hearts were united. Earlier in the afternoon, a team of soaked students and their sons had come by each house in the pouring rain to make sure that every window at risk was covered with tin. The boys dorm opened their rooms for Hindu and Muslim neighbors whose houses were already flooding. In the days after the storm, the community has continued to gather for worship and prayer before community work – praying “masu masu” style, where all members of the community raise their voiced prayers simultaneously, creating a river of prayer that overflows from our community.

Perhaps one of the most precious moments for our family was seeing the bravery God gave our children. Last Saturday night, power was lost and we were sleeping on our living room floor as it was the room that was safest from falling trees. The wind was as loud as a freight train. But in good Fijian style, our children decided that singing was in order. We found the hymn “When the Storm of Life are Raging” in our UMC Hymnal and Mercy and Josiah started singing as loud as their voices could carry – loud enough to drown out the storm. Their faith was a beautiful thing to behold.

This Friday, the Methodist Church in Fiji will have an emergency leadership meeting. At that point we will have a more clear assessment of the damage and ways to help. But until that time, we wanted you to know that we are safe and well. Our water source is a little fragile because of the Rewa river flooding and classes have been cancelled this week because of the lack of power, but we read by flashlight in the evenings and worship and work as we can during the day. We are hoping the flood waters will crest soon and the clean up can begin in earnest for those living on the river banks. Many of the roads in this area are passable now and we are grateful that the Nausori shops with generators are open for business. We are able to get groceries and bottled water as we need.

But we know that these luxuries are not the case in much of Fiji. Please pray for communications lines to be restored and food and water shortages to be ended. Most importantly, pray for the many, many families that no longer have a home in which to stay during this rainy week.

We are grateful for all of your prayers and for all of those who checked in with us during the storm. You are a great encouragement to us.

We are proud to be your missionaries.

Grace and peace through all the storms that you are facing,