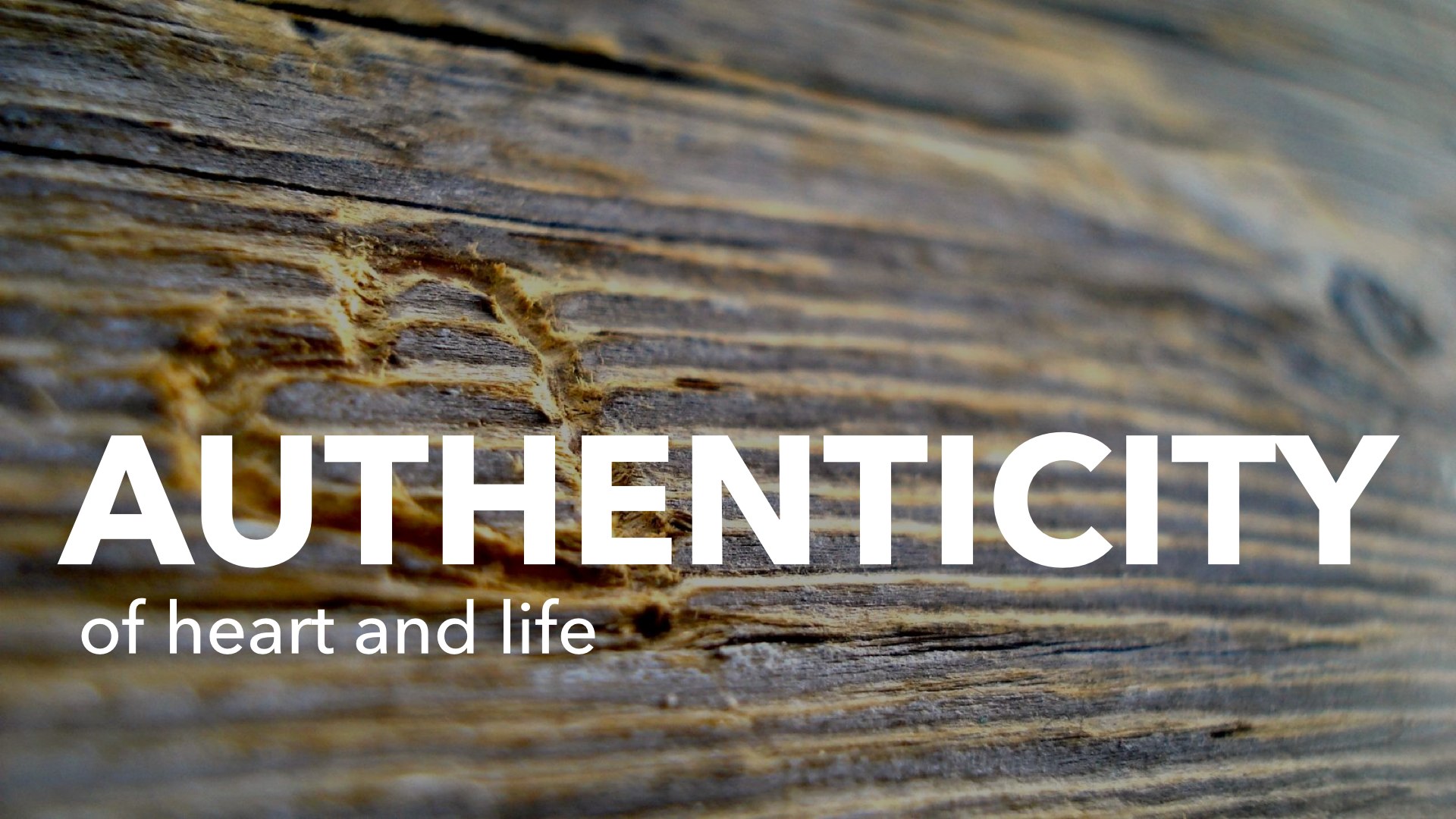 In the morning four young adult members and the associate pastor (Rev. Carrie Cesar) of our GGUMC arrived early enough to help Rev. Ivan Sevillano (host of the event) with set up and later on helped with ushering.

Worship service started with lively choral music provided by the members of the Wesley / Bowen Memorial UMC choirs. There was also a Latino Praise band (7-40) leading in meaningful praise with songs and then a children’s message, led by Emma Vega, that inspired everyone.

Rev. Joel Hortiales, Associate Director of Hispanic/Latino Ministries, brought the message in English and Spanish from the scripture passage found on Nehemiah 2: 11-20. A strong open invitation was placed in the heart of everyone to listen to God’s message of putting our prayers into action. Rev. Hortiales placed a special emphasis and encouraged everyone to pray for and act on behalf of the youth and young adults in our churches. He also mentioned the importance of not only attending but also supporting “Spanglish” and showed a video (produced by Edward Cesar) for the same purpose, concluding with a prayer for all the young people in our conference. Holy Communion was celebrated by D.S. Rev. Dr. Kathey Michelle Wilborn, (West District), Rev. Joel Hortiales and Rev. Iván Sevillano. 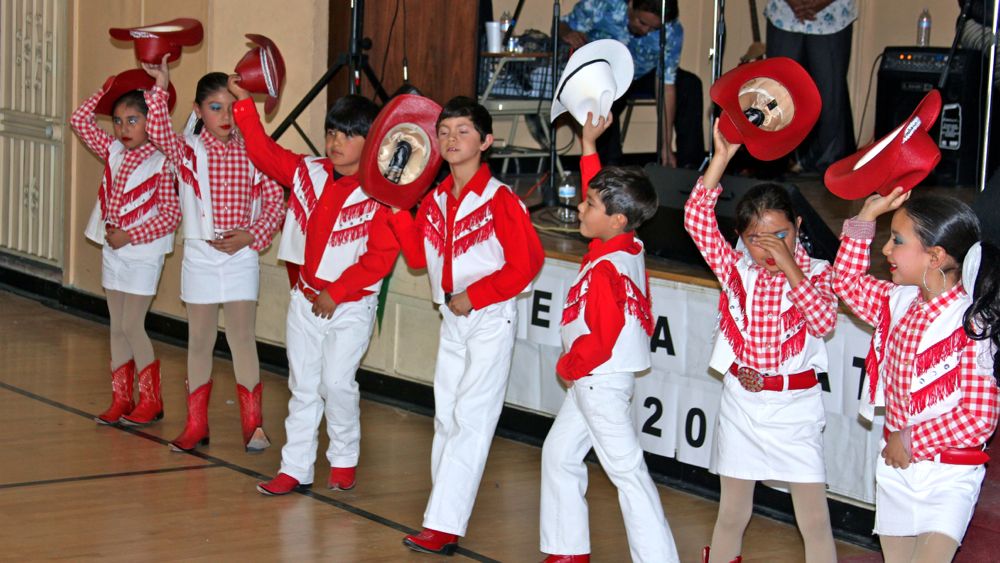 After the benediction and closure of the worship service everyone stayed to either help and/or to wait for the food and enjoy lively festivities that had been scheduled for the afternoon of that Sunday. Everyone also partook in a delicious lunch which included meat prepared in at least three different ways and tortillas served in the form of tacos, with different trimmings.

At the same time that lunch was being served there was a group of dancers on the court-yard performing a dance. This particular style of dance is done in several Latin American countries either; for Carnival celebrations and/or for local township celebrations. There was also the participation of one of the brothers from the Santa Ana Cooperative Parish (Agustin Guerrero) who, dressed as a clown, cheered the crow and provided entertainment for young and old.

There were also various booths set up where people could try their skills at winning a token price by throwing plastic balls, building a puzzle or dancing.  Rev. Hortiales was asked to give of his time by sitting up on top of the dunk tank for a fund-raiser activity and he came out of it pretty wet.  He stated that they were able to raise a little over $100.00 dollars For “Spanglish” scholarships.

Interesting to note that people from different sister churches kept coming in, even after lunch had been served which meant that lunch servers stayed longer at their posts to ensure that all late comers had a bite to eat.

Following these outdoor activities everyone gathered back in the social hall to enjoy folkloric dancing with the participation of different dancing groups and small skits prepared for the same event.

The Fiesta Latina came to a close at around 3:30 pm with clean up time and everyone returning back to their churches or homes.  The tone of the event was quite festive with the participation of lay leaders and pastors, and everyone seemed to have enjoyed a few hours of laughter, which also opened up the door for meeting new brothers and sisters and strengthening old friendships from across the different districts in Cal-Pac.