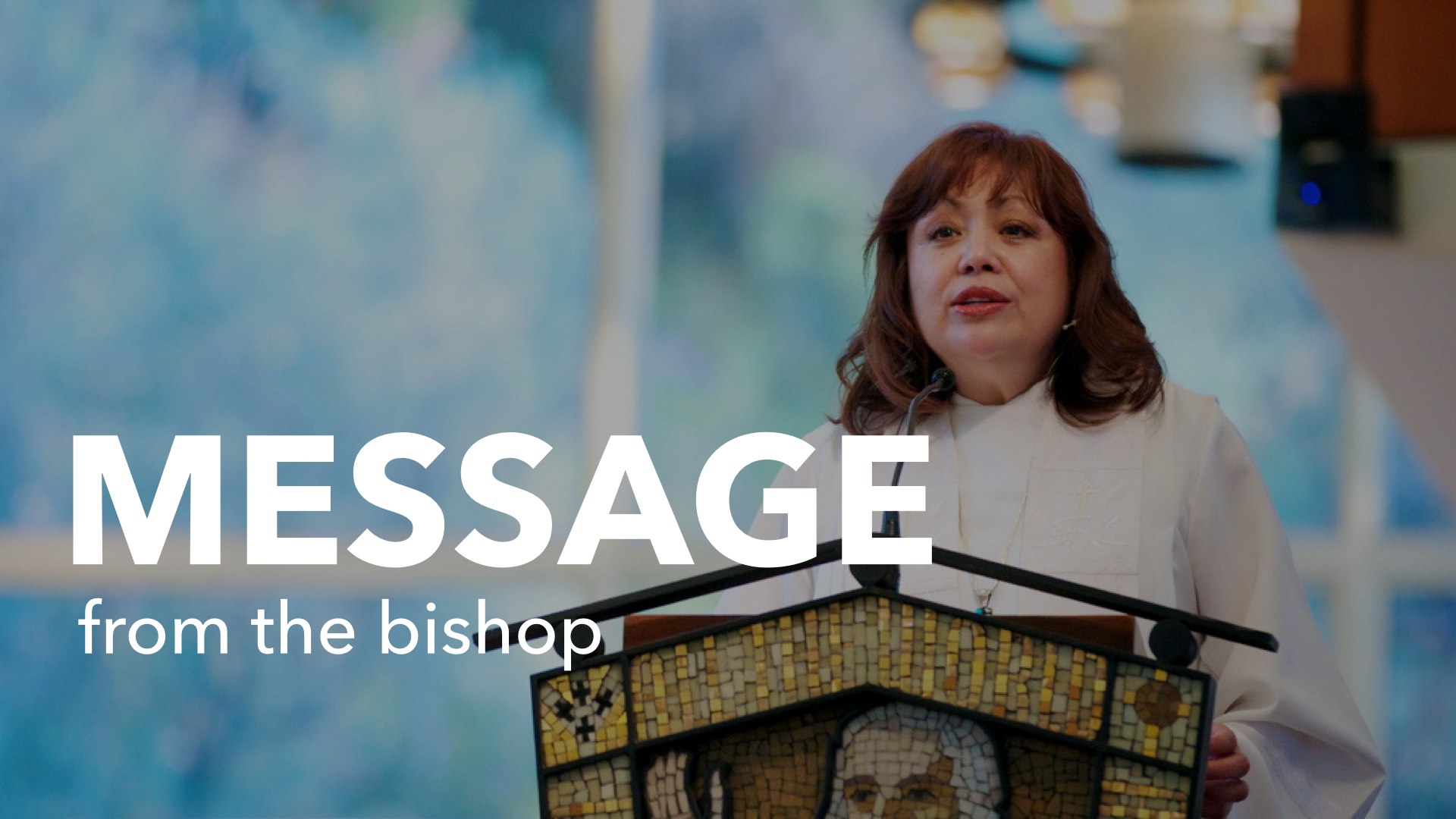 We stand here today, united as religious leaders, calling upon President Barack Obama and the U.S. Congress to extend life-saving help to Syrian refugees desperately fleeing for their lives. We have seen the tragic images of children, young people and desperate parents with little more than the clothes on their backs and small bags holding bare necessities fighting for their lives.  From our places of comfort and safety, through the means of advanced technology we have seen them; filling boats beyond safe capacity, boarding trains when they are able to, and walking hundreds of miles, to flee war, terrorism and persecution in their home country.  We have also seen some of them dead along the way, our complacency broken especially by the death of children; dead in the arms of their mothers on oppressively cramped boats, under crude tents and even alone on the shores of the lands their parents were hoping would save their lives.  We cannot just stand by and watch this happen.

We ask that President Obama and members of Congress act with compassion towards the 60 million displaced people worldwide, including the 8 million who are displaced within Syria and the more than 4 million Syrian refugees seeking safety in the region and in Europe. The US has a history of doing this important work.

In 1975, in response to the fall of Saigon, President Gerald Ford set up an interagency task force that in one year resettled more than 130,000 Vietnamese refugees. Then, in response to news reports that women and children were dying on overcrowded boats as they sought safety, President Jimmy Carter made refugee resettlement a priority, and the U.S. airlifted more than 200,000 Vietnamese refugees and resettled them in the U.S. in 1980 alone. Neither of these decisions were popular, but they were the right thing to do and showed moral leadership. Between 1975 and 2002, the U.S. welcomed 759,482 Vietnamese refugees who are now our friends, neighbors, family and community members. The fact we have only resettled 1,516 Syrian refugees since the beginning of the conflict is inexcusable.  We have the capacity to do better.

On behalf of United Methodists from across the country and the world, I would beg each of us to honor the life and light of every Syrian child, young person, mother and father – our brothers and sisters – by ensuring that this crisis is not treated as a minor passing issue, with social media attention present today but gone tomorrow. We are facing the largest displacement crisis of our time, and we must do all we can to find protection and safety for our Syrian brothers and sisters.

And allow me to be clear for all of us who stand before you this day and the communities of faith we represent. We oppose any effort, proposal or legislation that would discriminate against any refugee because of faith.  Proposals that would have the U.S. State Department perform a religious litmus test on people fleeing persecution to determine whether they will be considered for resettlement in the U.S. fly in the face of the very principles this nation was built upon, contradict the legacy of compassionate and just leadership our country has historically demonstrated, and dishonor our shared humanity.

United Methodists and hundreds of thousands of people from all faiths are ready to assist those fleeing violence and conflict in their home countries. We now call on political leaders to stand with us and act with compassion by welcoming and resettling an increased number of refugees in the United States.

We are calling on the Obama Administration to admit at least 100,000 Syrian refugees, in addition to the annual number of refugees from all parts of the world. And we call for Congress to support this step of leadership. Our faiths call us to welcome the stranger, stand with the vulnerable, and love our neighbor. Our failure to act with welcome and protection towards refugees will undermine the values of compassion and justice that our nation stands for.