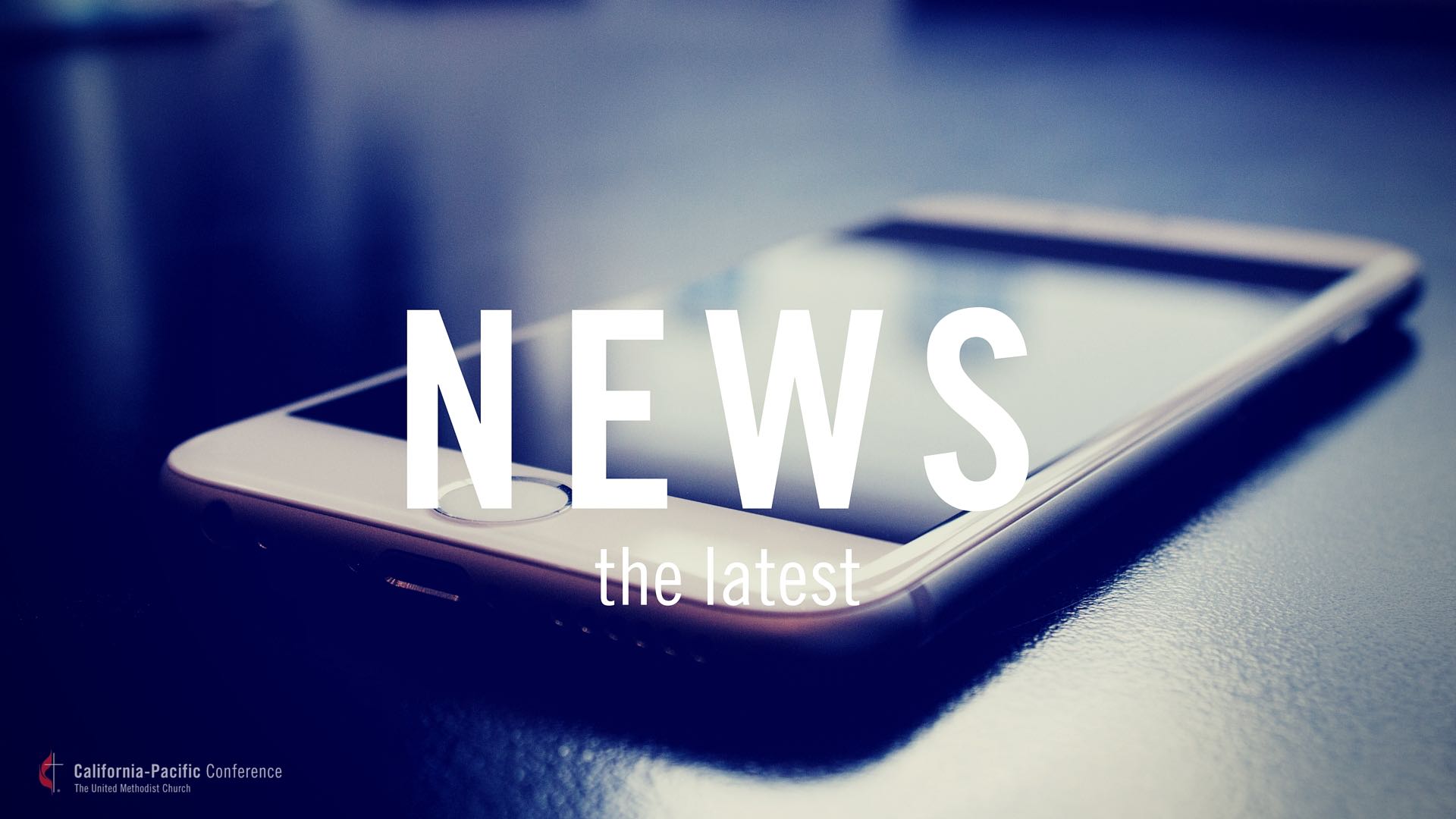 A little over a month ago, a United Methodist Volunteers in Mission (UMVIM) team of 18 volunteers from Cal-Pac (11 from the South District, 4 from the East District, and 3 from the North District), 1 family member from Idaho, and 1 friend who recently moved to northern New Jersey traveled to the NJ shore to work on repairing homes in southern NJ damaged by Hurricane Sandy in October 2012. This location was picked by the team leader, Jennifer Demaree, and endorsed by the team since it is one of the areas in the U.S. with the most time since the disaster hit. Now, almost 5 years since Hurricane Sandy hit, the Greater New Jersey Conference is still working on repairing homes damaged in the storm.

During our week there, we worked on building parts of three homes. The work on the homes varied greatly.

One 7-person team spent the week installing an attic ladder (see before and after pics below),finishing the drywall, sanding a bunch of drywall mud, and painting all of the interior walls (the living room before and after is shown below) in a home in Brigantine.

These homeowners had a contractor walk away with all the money after doing half the work. In addition, one of the owners is on dialysis.

On the 2nd house, as the before and after pictures below show, another team of 4 volunteers worked on finishing a front staircase, adding the hand railings to it, replacing the handrail on the back stairs, and installing the air conditioner platform.

This house was damaged by the storm surge. The homeowners repaired the inside and got a grant to have the whole house raised so flood insurance (which is required on homes people live in year round) could be afforded. They ran out of money before getting the front and back decks built.

Volunteers started those the week before we arrived and our team finished them. 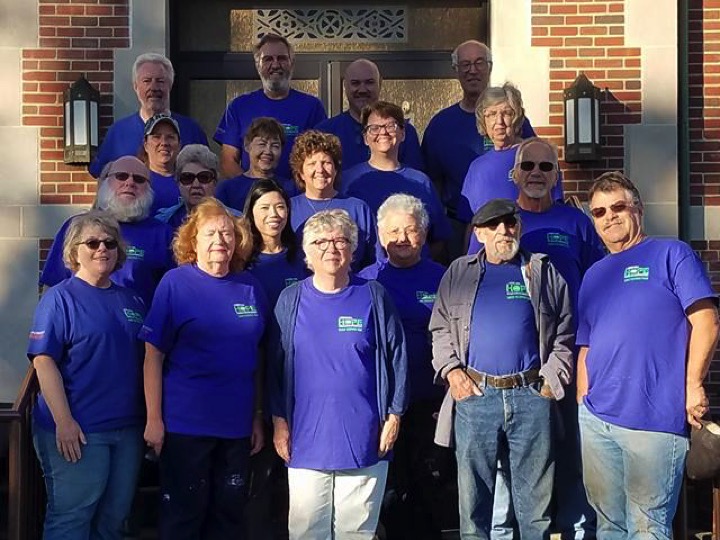 A team of 8 volunteers worked at the third house which was close to being finished. The owner’s original house was destroyed by an electrical fire caused by damage incurred when Sandy hit. This new home build was almost finished when we arrived and even closer to being done when we left. The team worked on many various projects like installing and caulking baseboard and quarter round trim, installing threshold transitions, finishing out drywall in closets around air vents, patching holes underneath the house (it was raised 8 feet), installing the microwave and island (see pics below), and building the banister for the stairs (see pics below).

The team was multigenerational, ranging in age from 25 to 89 years and we stayed at a church in Lacey Township which was 50 miles north of where we worked but it had bunk beds, showers, and a kitchen and that made it worth the hour drive each way. Next fall, the South District team will again go to a location where a multigenerational team can serve in a disaster recovery area and have a good place to stay with beds, showers, and a kitchen. It will hopefully be a disaster area where the homeowners have been waiting the longest to have their homes be safe, sanitary, and secure again which means it probably won’t be Texas or Florida, but some area that was damaged before 2017 like North Carolina from Hurricane Matthew or West Virginia from heavy flooding in 2016.