What is Disaster Response and Recovery? 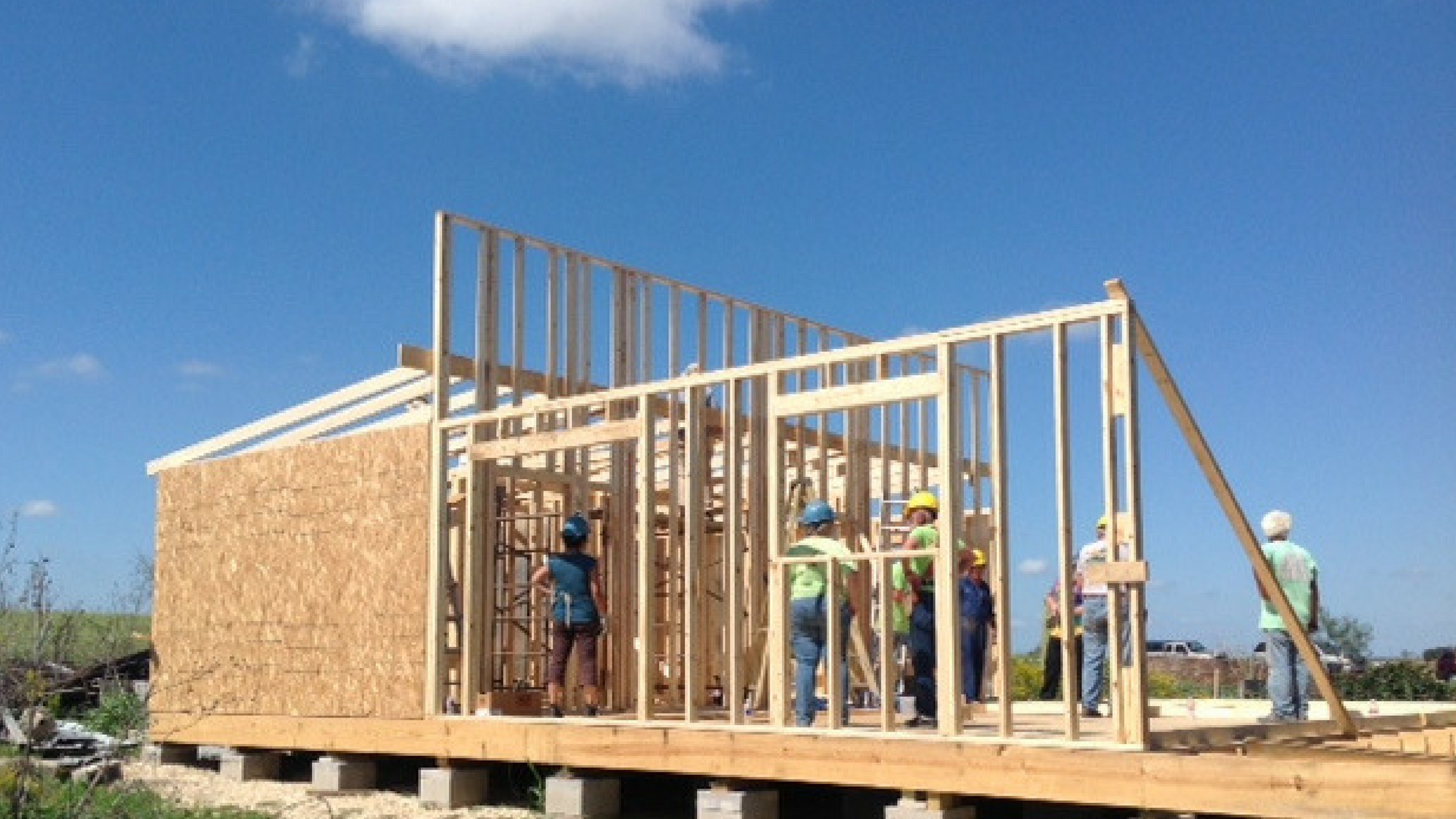 A disaster is any specific event, natural or manmade, which results in overwhelming physical, economic, and/or emotional damage to a community.

The first phase of response is one of Rescue. Professional first responders work as quickly as possible to stabilize the situation in order to prevent added loss of lives and property. This phase could last from many hours to many days. 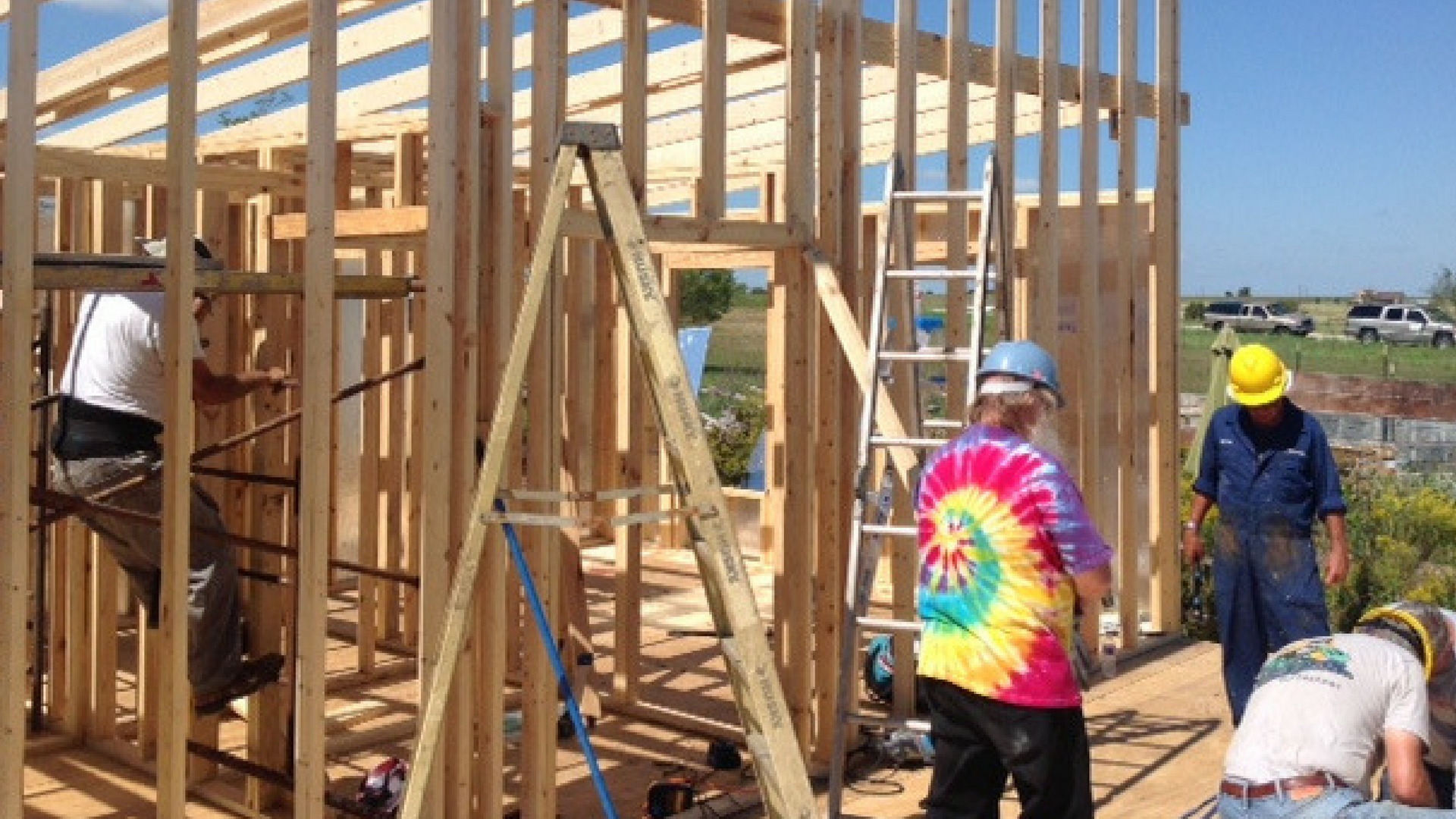 The second phase is Relief. This is a time of opening roads, establishing communications, damage assessment, emergency assistance for immediate needs and connecting with appropriate agencies for assistance. UMCOR (United Methodist Committee on Relief, see “What is UMCOR?”) will respond with specially trained Early Response Teams (ERTs) who aid in making badly damaged homes temporarily safe, sanitary and secure, among other tasks. This phase will generally be 10 times as long as the Rescue phase. This is also the time for planning and organizing for the long term. 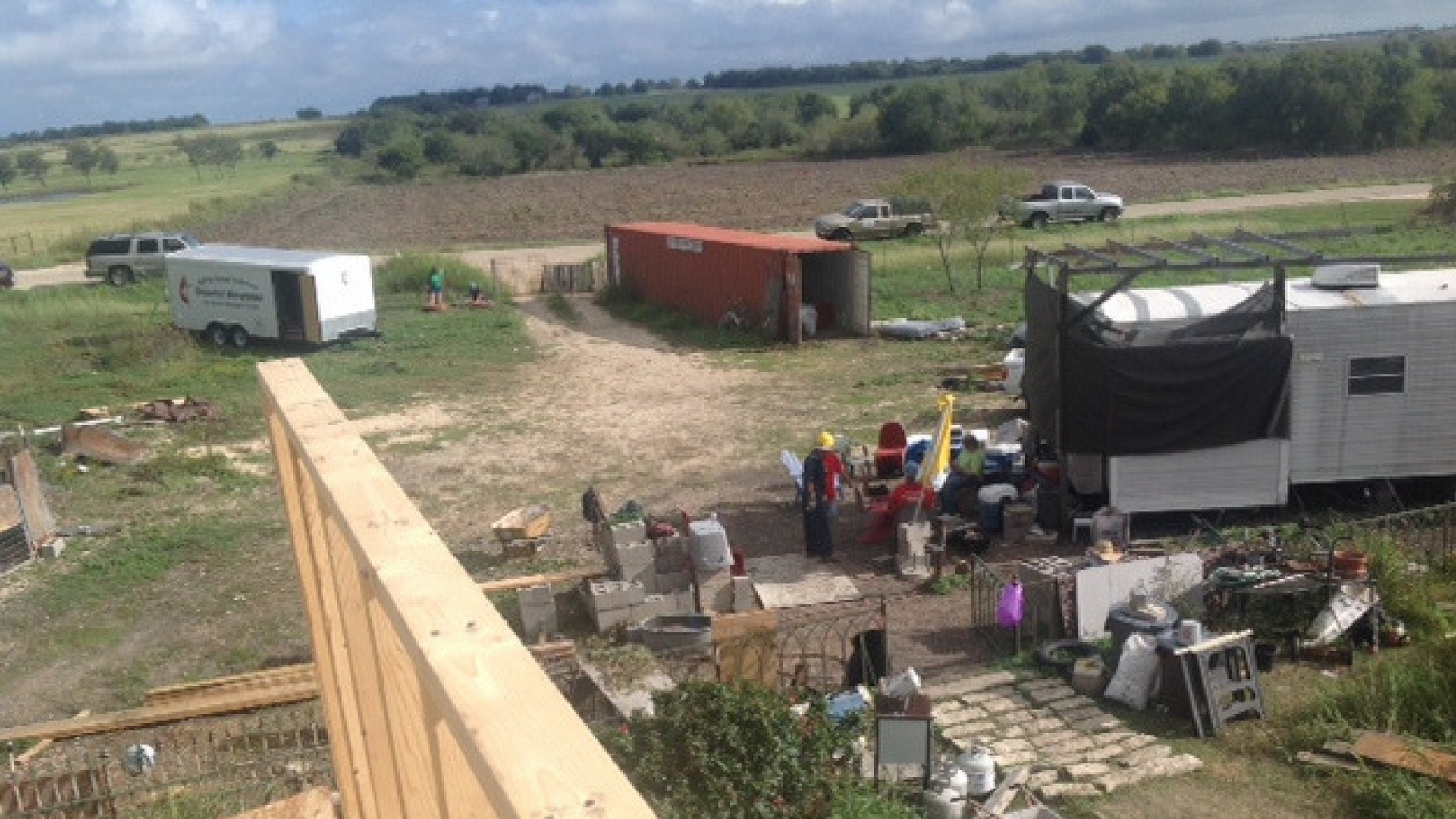 The third phase of response is Recovery. This is a time of rebuilding. Under the leadership of the local Conference and UMCOR, a long-term recovery group, with hopefully at least one UMCOR-trained case manager, will set up a site to host short-term UMVIM (United Methodist Volunteers in Mission) teams to be the hands and feet of Christ in ministering to the needs of that community. All levels of skill are needed as the rebuilding of homes occurs over the next many months and years. Donations to UMCOR and International Disaster Response funds are a significant source of funding for coordinating staff as well as needed supplies and materials. 100% of the funds donated to these two funds are used in disaster areas to help survivors.

Note: For churches who are considering forming a mission team, both UMCOR and UMVIM require that the team leader attend a certified team leader course

What is the United Methodist Committee on Relief (UMCOR)?

UMCOR is a ministry of The United Methodist Church through its General Board of Global Ministries. Its mission statement is “Compelled by Christ to be a voice of conscience on behalf of the people called Methodist. UMCOR works globally to alleviate human suffering and advance hope and healing”.

Its goal is to assist the most vulnerable persons affected by crisis or chronic need without regard to their race, religion, gender, or sexual orientation. UMCOR believes all people have God-given worth and dignity.

Through funds raised through both the One Great Hour of Sharing and those designated for disaster recovery, UMCOR’s work reaches people in more than 80 countries, including the United States. They provide humanitarian relief of financial aid and supplies when war, conflict, or natural disaster disrupt life to such an extent that communities are unable to recover on their own. UMCOR provides these survivors not only temporary relief but long-term education, training, and support.

UMCOR spends 100 percent of designated donations on the projects our donors specify. When UMCOR donors give their time, money, and supplies, they join UMCOR as the hands and feet of Christ. UMCOR is one of the first to arrive at the scene of a disaster and often the last to leave.