Announcement of Next Hawaii District Superintendent 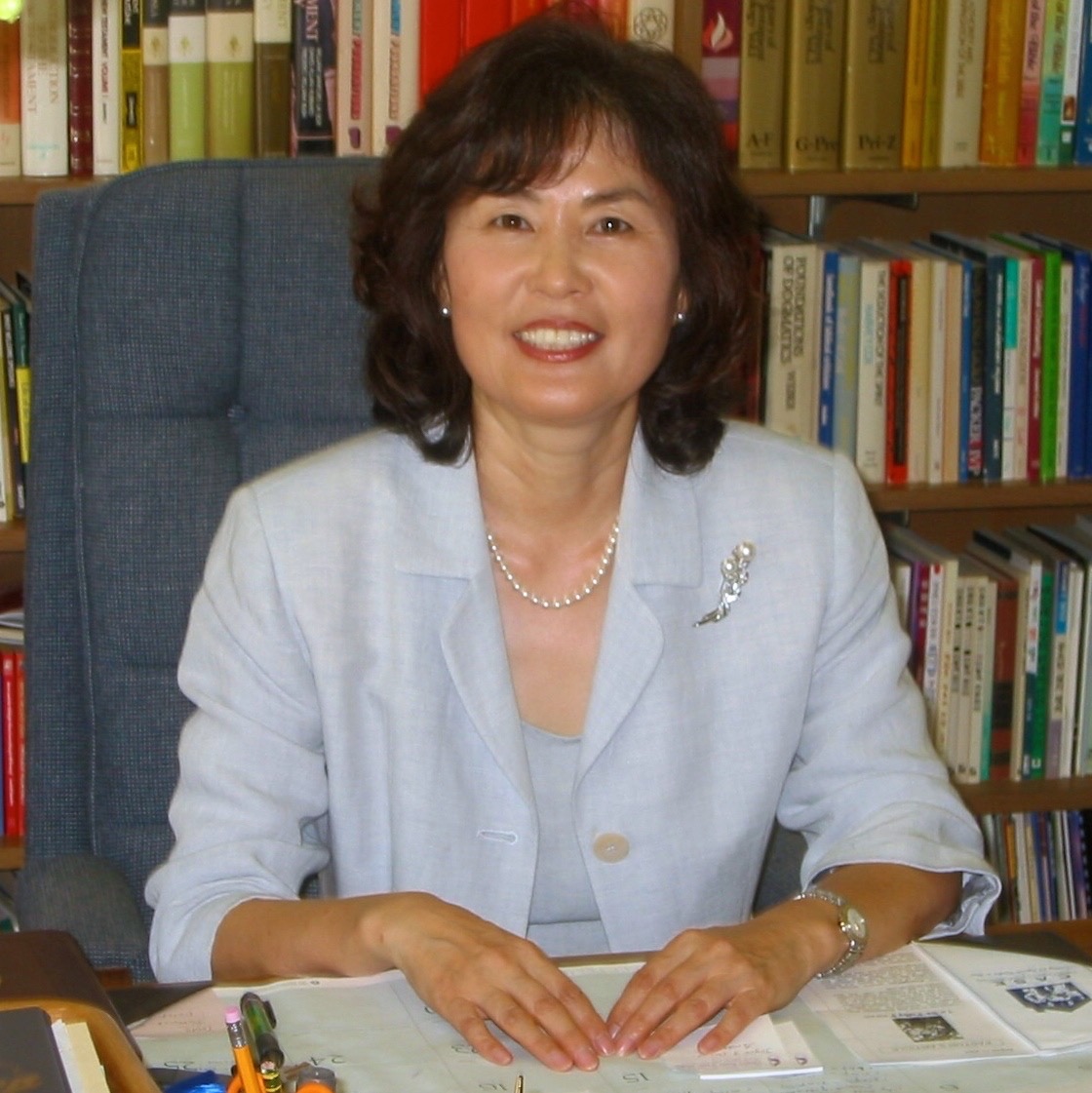 Dr. Han’s connectional church leadership also includes having been elected to serve as the President of the National Korean American Clergywomen’s Association, as an alternate delegate to the General Conference (2000) and as a Jurisdictional delegate (2000).   Having served numerous cross-racial appointments throughout the California-Pacific Conference with excellence, Dr. Han was elected as the President of the National Association of Korean-American United Methodist Pastors Serving a Cross-Racial and Cross-Cultural Appointment. This general church leadership role enabled her to lead the effort that produced  the Manual for Korean-American United Methodists Serving a Cross-Racial Appointment, a manual today used as an important and helpful resource throughout the denomination.

Our sister Se Hee will strengthen our Cabinet and I have no doubt that she will be a faithful extension of the episcopal office as the spiritual and temporal leader of the Hawaii District. I am eternally thankful for our Brother Tom and his years of faithful service, and now thankful for our sister Se Hee as she begins her new ministry. Let us hold them close in our prayers in this time of transition.