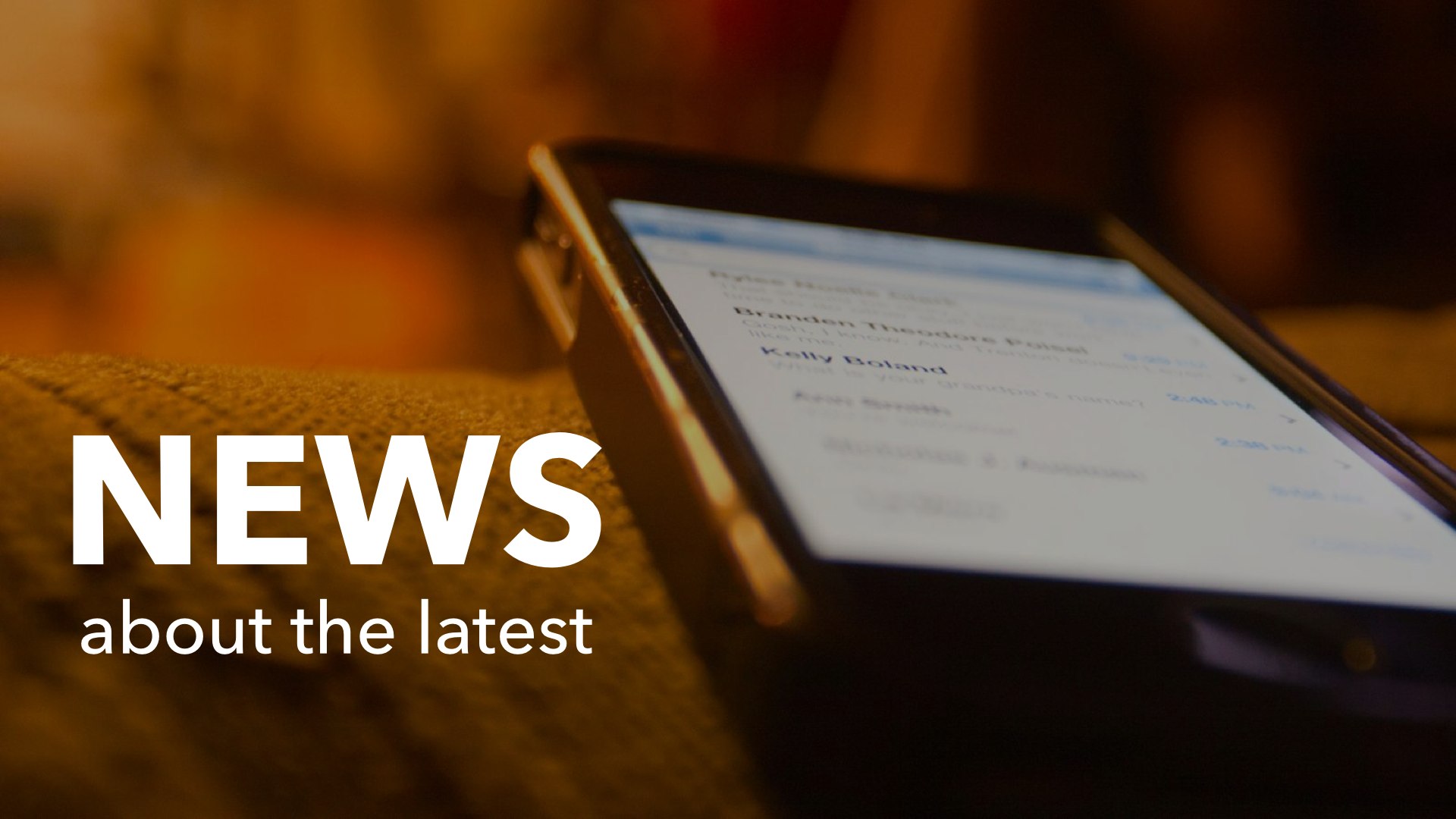 Approximately 30 United Methodists from across the Cal-Pac Conference, joining 60 from other conferences, were encouraged to be “Stepping Out in Faith” for justice in the world at the first of many retreats of the Western Methodist Justice Movement. The retreat was sponsored, in part, by the California-Pacific Justice and Compassion Essential Ministries Team.

Leaders of the retreat reflected the diversity of justice issues.  Leadership came from Cal-Pac, including Rev. Frank Wulf, Rev. Jim Lawson and others). Joy Prim, a former GBGM Mission Intern working at the Filipino Migrants Center located at Grace UMC, says, “The retreat renewed my spirit amd soul and further ignited my passion for social justice as a United Methodist.”

Jolo Luis Buktaw of Rosewood UMC says, “A retreat such as this provided me (and I am confident, many others) opportunities to learn about other important justice movements happening in other parts of the country, and elsewhere in the world, and to network with like-minded folks.”

The retreat also resulted in an action directed to United Methodist Church Bishops. Attendees signed an open letter asking them specifically to take leadership and to speak “a prophetic and pastoral word” to three crises: 1) recent events in Ferguson, Missouri, 2) on the borders of the U.S., and 3) in Gaza. The letter grew out of the work of the retreat on a wide variety of justice issues. Additional signatures are being collected via the organization’s web site: WMJM.org

The Western Methodist Justice Movement (WMJM) is a network of United Methodists seeking to build a multi-cultural and inclusive community of Western Jurisdictional leaders and advocates who will work in diverse settings for local and global justice.  WMJM consists of the following Action Networks who meet are involved in creating more justice in their particular areas.